Top Posts
The truth about myths
The strangest secret
Thought of day: you cannot become free of...
How I fell in love with Nice
We sin when our loves are out of...
How do you measure your success?
Bhutan’s philosophy on life and death
The tale of what could go right
Imagine A School
On riding and finding my passion
Geek is Chic

There are many things that motivate person to do better. But according to the case study by Dan Pink, money is not motivator enough.

In 1945 psychologist named Karl Duncker started the experiment that is now used in many other experiments in behavioral science. It is a classic test of creative problem solving and this is how it works:

Subjects are given a candle, a box of thumbtacks, and a box of matches, and asked to fix the lit candle to the wall so that it will not drip wax onto the table below. The test’s aim is to challenge functional fixedness – a cognitive bias that makes it difficult to use familiar objects in abnormal ways (the concept of functional fixedness predicts that the participant will only see the box as a device to hold the thumbtacks and not immediately perceive it as a separate and functional component available to be used in solving the task).

Many of the people who attempted the test tried to tack the candle to the wall without using the thumbtack box. Others attempted to melt some of the candle’s wax and use it as an adhesive to stick the candle to the wall. Neither of the tried methods worked. However, when the task was presented with the tacks piled next to the box (rather than inside it), virtually all of the participants were shown to achieve the optimal solution.

In 1962, Princeton psychologist Sam Glucksberg used this classic candle problem test for behavioral study to test motivation. He did so by separating people in two groups and giving each group different rewards:

What do you think happened? Which group performed better?

We have all been led to believe that if we want people to perform better, we should reward them with bonuses, commissions, pay raises…what ever would rock their boat, right? And in a way, this would make an employee satisfied and would create this high-drive environment that would boost their productivity and engagement.

But that did not happen here in this experiment. Instead, the latter group finished the task on average three and a half times faster than the first.

The first group had an incentive designed to sharpen thinking and accelerate creativity(as we are led to believe), and it did just the opposite.Money not only dulled their thinking – it blocked their creativity. It created this so-called fight-or-flight response, by turning the task into competition for limited resources. Participants in the experiment did not see the problem at hand as a platform for creative thinking but a means to an end.

I should emphasize too that this study WAS NOT an exception to the rule.The same experiment has been done over and over again for nearly 40 years and each time it came up with the same results.

Motivators — if you do this, then you get that — work ONLY when the task is clear and narrow but when you have to think outside of the box, these motivators don’t work or do more harm than good. 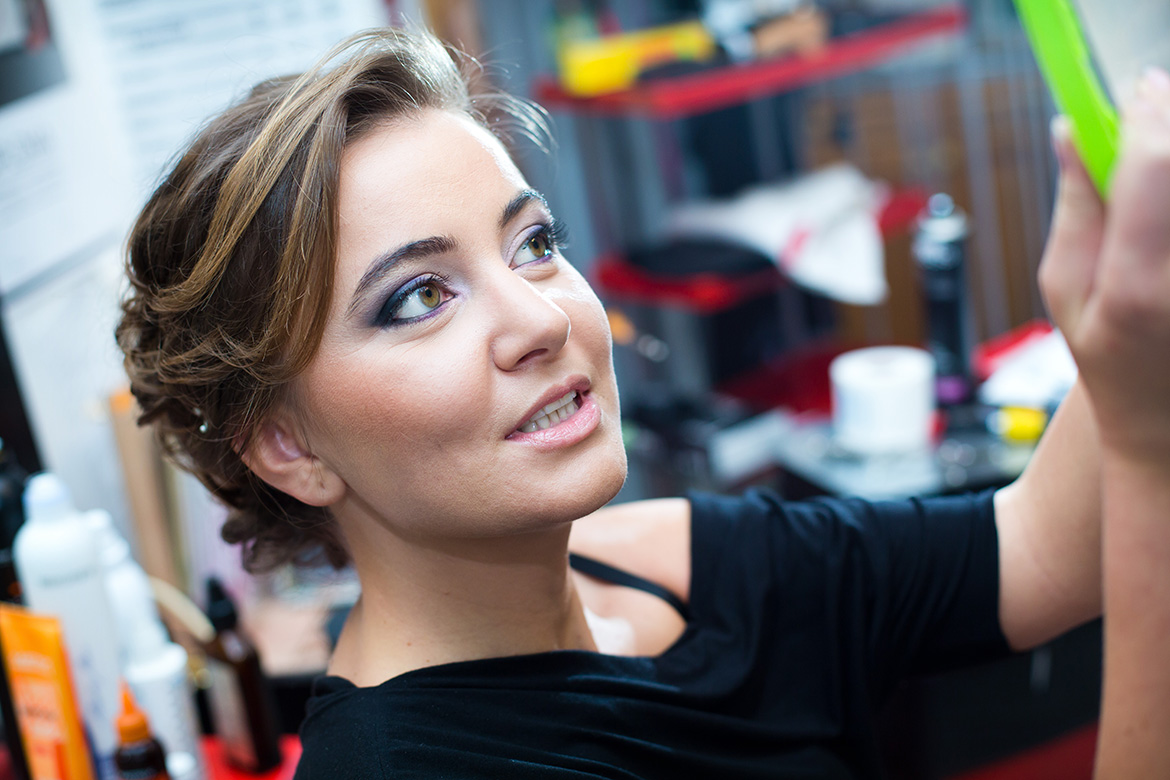 Creative people don’t like schedules. They like to have power over their own time. They don’t want to be in the office at a certain time, or any time. They only know that they have to get their work done. How they do it, when they do it, where they do it, should be totally up to them.

If you believe something matters, you will do the job no matter the pay. If you believe you are connected to the cause of your work, you will get up in the morning happy and excited to do that work and to find ways to make it better. Otherwise, why wake up at all if there is no purpose in your day?

What is your motivator?

What is the greatest advice you ever got?

Life is full of beauty – notice it

Photography: shooting my way through life

Young lions speak out for the refugees

Creative visualization and how it helps you succeed?

What is the greatest advice you ever got?

Documenting earthquake in Nepal through photography and social...