Top Posts
The truth about myths
The strangest secret
Thought of day: you cannot become free of...
How I fell in love with Nice
We sin when our loves are out of...
How do you measure your success?
Bhutan’s philosophy on life and death
The tale of what could go right
Imagine A School
On riding and finding my passion
Blogroll

Have you ever thought if there is a limit to what you can do and achieve? Do you have a breaking point after which you don’t think you’d be able to make a come-back?

I have started thinking about this a while ago. Don’t get me wrong – it is definitely not because I’m despairing that my life is worthless and that I am on the losing side.

So let me try to clarify this and tell you what’s been on my mind lately.

Every time I watch professional athletes, I get into this thinking mode – how are athletes so different from us? What is that thing that they are doing differently that makes them champions? And where on earth do they draw that extra strength to fight back in dire situations and win?

Almost all of us have a breaking point – the point where we can no longer give our best and we don’t see the light on the horizon shining our way to our goal. That’s the moment when we start to despair and to doubt in our abilities. And that’s OK. We can’t always be on the winning side. We are all humans after all and there are great lessons reserved for us in the times of defeat – lessons about ourselves and our “limits”. We have these lessons so that we can learn how strong we are and how much stronger we need to be in order to rise above ourselves, because what are the limits but preconceived notions in our brains that we are not good enough or strong enough to do something? When we are.

We don’t have to be athletes in order to be champions. But we must fight our inner demons to become champions. Because true champions NEVER give up. They will stand down to fight another day, but their battle never stops. 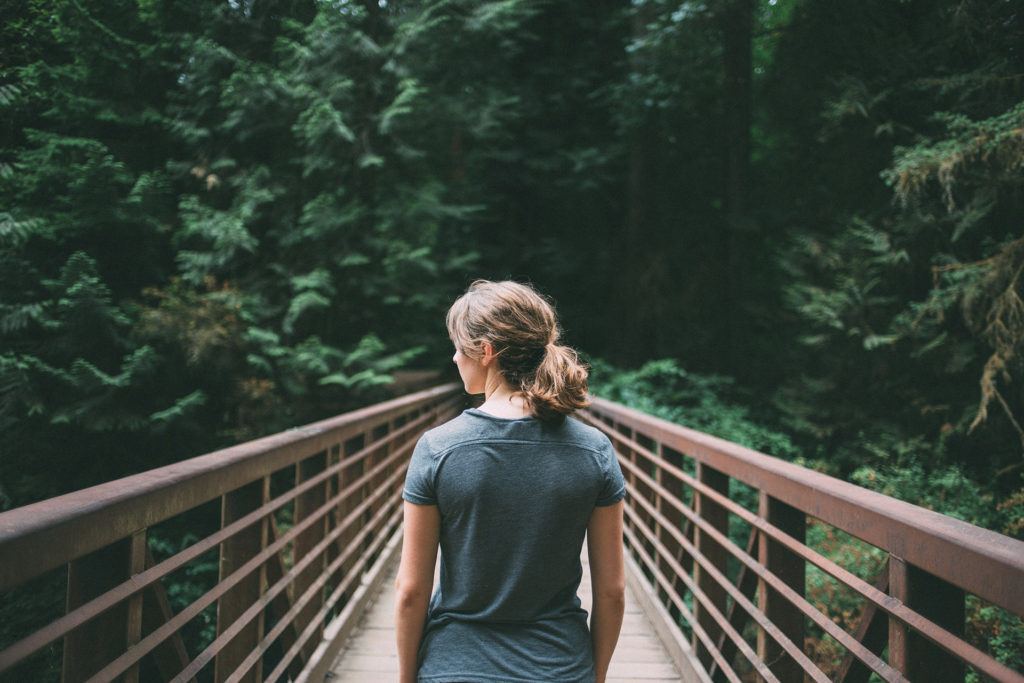 Woman looking out onto the road in front of her

Have you heard of Amy Purdy – the world class snowboarder, author, speaker…?

Amy started snowboarding when she was 14 and she was already showing signs of great athleticism. Her career was just getting started and there were no limits to what she could achieve. But life sometimes has a cruel sense of humor.

Five years after her first snowboarding lesson, Amy woke up feeling really exhausted. She thought she had contracted a flu and she went back to bed thinking all would be good after she wakes up. But she fell into a really deep sleep and when she woke up several hours later, she realised something was very wrong. She wasn’t feeling better. Her heart was racing. She could not feel her feet… When she looked at herself in the mirror, she saw her nose was purple, her feet and hands too. Luckily, her cousin came to check up on her in that moment and when she saw in what state she was, she rushed her to the hospital immediately. Amy fell into coma not long after that. Doctors said she has contracted a bacterial meningitis and was given less than 2% of chance of living.

Over the course of two and half months, Amy lost both of her legs, kidneys, spleen and sense of hearing on the right ear. When she came out of the hospital, she said she felt as if she was patched back together. In order to survive what happened to her, Amy knew she had to let go of who she was and embrace the new Amy.

She struggled with depression (but can you blame her?) and she beat it when she decided to accept her new reality and not her new boundaries.

It was in this moment that I asked myself that life-defining question: If my life were a book and I were the author, how would I want the story to go? – Amy Purdy

Since her dream was to snowboard, she has set herself on a year long research to find prosthetic legs that would help her get back on the snow. But researching, she realised that such legs don’t exist.

This didn’t deter her. She called up her leg maker and together, they made legs with which she could snowboard. She worked very hard to get accustomed to new legs and she started snowboarding again. Several years later, Amy  won two back-to-back World Cup gold medals for adaptive female snowboarding. The world was finally hers! Last year, she was the “Dancing with the Stars” finalist. She has embraced her inner champion and in doing so, she has become one.

If something like this were to happen to you, how would you react? How would you dig out that extra ounce of strength to move on and to fight back?

When Amy lost her legs, she had no idea what she could expect out of life. In a just a few months, she had so much taken from her. But by embracing the positive, she relied on her imagination and believed that there were no limits to what she can achieve. She can be back on the snow. She can even be the pro-snowboarder.

One lesson we can all take from Amy is that no matter what life serves us, we should always stay strong and believe that we can do anything and be anything that we want to be. By believing in ourselves and our dreams, we too can live life beyond limitations. We too can be champions. Limitations are ONLY in our minds.

So the thought that I would like to challenge you with today is that maybe instead of looking at our challenges and our limitations as something negative or bad, we can begin to look at them as blessings, magnificent gifts that can be used to ignite our imaginations and help us go further than we ever knew we could go. It’s not about breaking down borders. It’s about pushing off of them and seeing what amazing places they might bring us. – Amy Purdy

Life is full of beauty – notice it

Embrace the glorious mess that you are!

Thought of day: you cannot become free of...

How I fell in love with Nice

We sin when our loves are out of...

How do you measure your success?

Bhutan’s philosophy on life and death

The tale of what could go right

On riding and finding my passion