Top Posts
The truth about myths
The strangest secret
Thought of day: you cannot become free of...
How I fell in love with Nice
We sin when our loves are out of...
How do you measure your success?
Bhutan’s philosophy on life and death
The tale of what could go right
Imagine A School
On riding and finding my passion
Blogroll

My love letter to Paris

You know, I sometimes think, how is anyone ever gonna come up with a book, or a painting, or a symphony, or a sculpture that can compete with a great city. You can’t. Because you look around and every street, every boulevard, is its own special art form and when you think that in the cold, violent, meaningless universe that Paris exists, these lights. I mean come on, there’s nothing happening on Jupiter or Neptune, but from way out in space you can see these lights, the cafés, people drinking and singing. For all we know, Paris is the hottest spot in the universe.

True that, Owen Wilson! True that! There are indeed just a few cities in the world that can compare to Paris.

I‘ve tried at least two times in the past to visit the city of light but each time my intended trip was cut short and I had to leave Paris after only one day. You can imagine how excited I was for this third attempt, knowing it had to be it. The third time was a charm!

Beautiful buildings, long and wide boulevards, amazing attention to details in urban development (thanks to careful planning by Haussman and Napoleon), intricate patterns and ornaments on façades, cobbled streets of Marais and Montmartre making you take a trip back in the past, the Latin quarter with its numerous cafes and old but sexy Saint Germain-des-Prés… Paris was so inspirational that I had the urge to photograph incessantly, walk for hours, daydream about times past and times future while drinking glass of Sancerre, and re-discover myself.

Even the relentless rain in those weeks didn’t spoil the experience. If anything, it made it even more Victor Hugoesque (I invented the last word – if Dickens can have Dickensian, so can Victor Hugo).

Paris is the city in which one loves to live. Sometimes I think this is because it is the only city in the world where you can step out of a railway station—the Gare D’Orsay—and see, simultaneously, the chief enchantments: the Seine with its bridges and bookstalls, the Louvre, Notre Dame, the Tuileries Gardens, the Place de la Concorde, the beginning of the Champs Elysees—nearly everything except the Luxembourg Gardens and the Palais Royal. But what other city offers as much as you leave a train?

Photography is about sharing, with ourselves and others, moments that touch our eyes, and more importantly, our hearts. Implicit in sharing, like a kiss, is a notion of love, and of giving. Paris has given me so much, as it has given to so many. 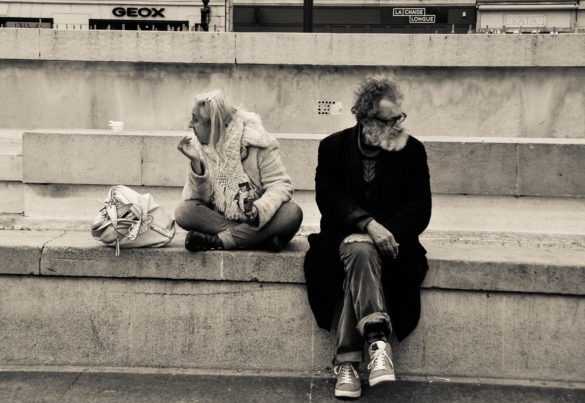 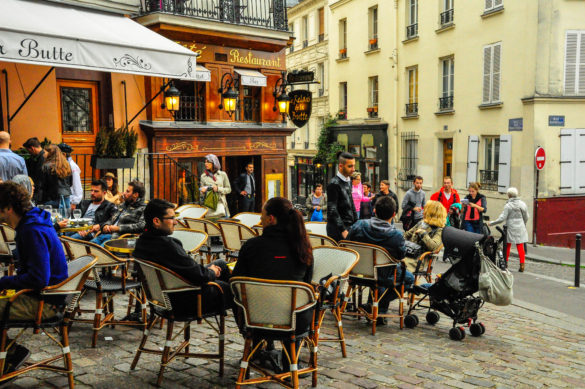 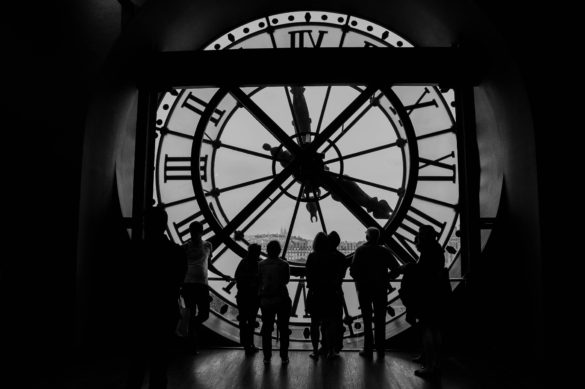 Look from the clock tower in the Musee d'Orsay 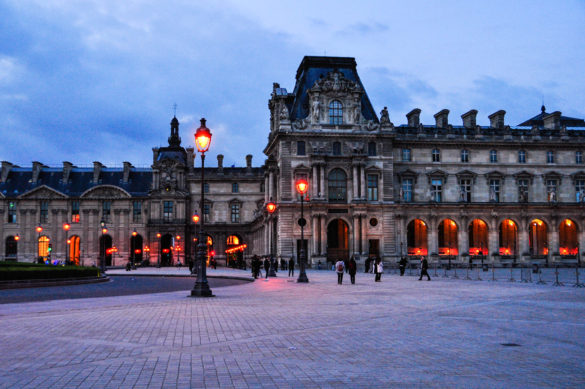 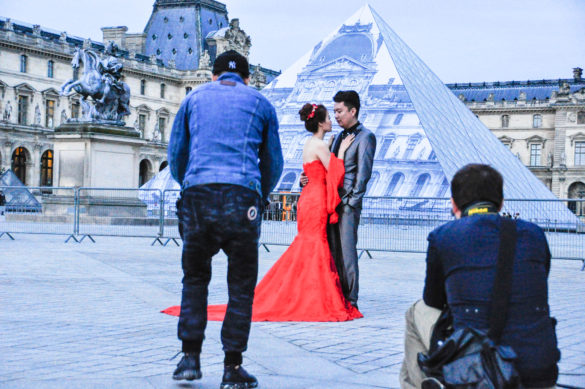 Couple taking their engagement photos in front of Louvre 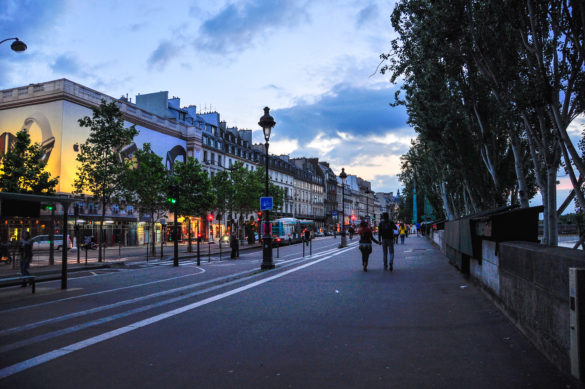 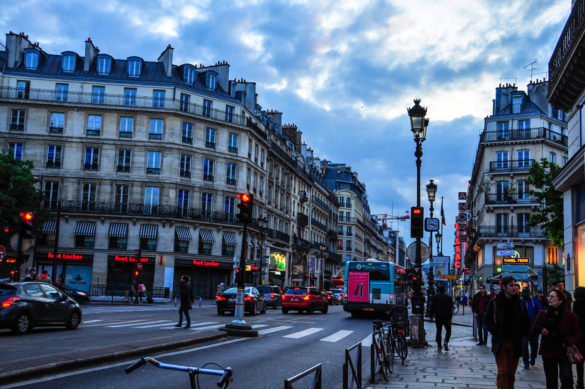 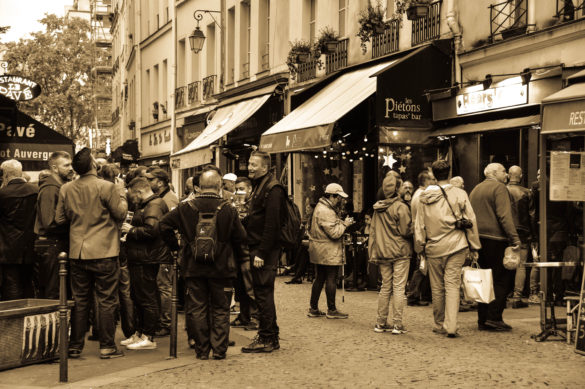 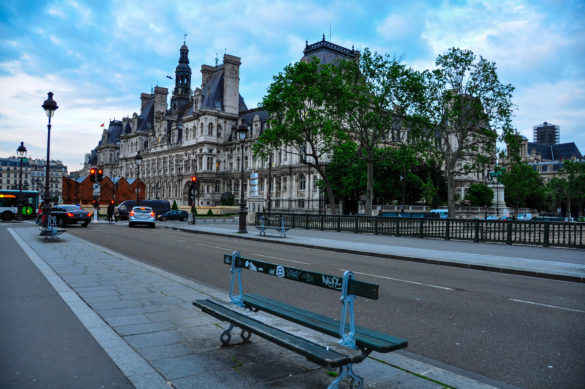 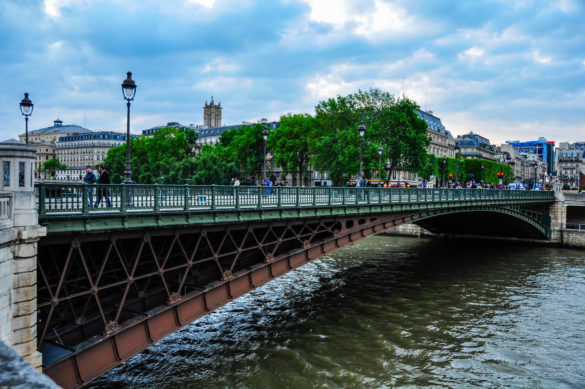 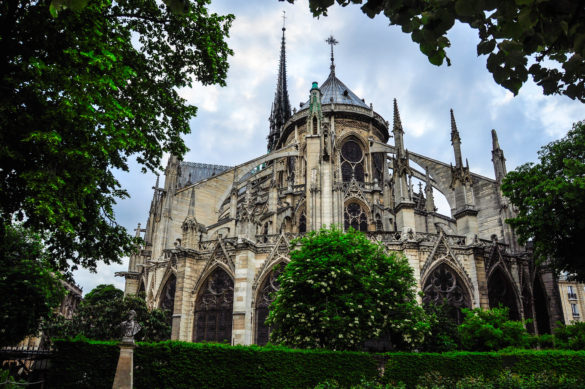 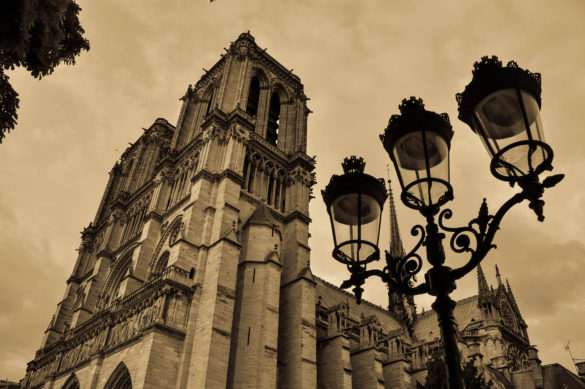 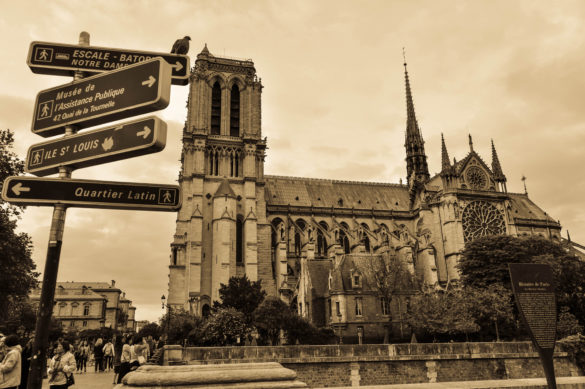 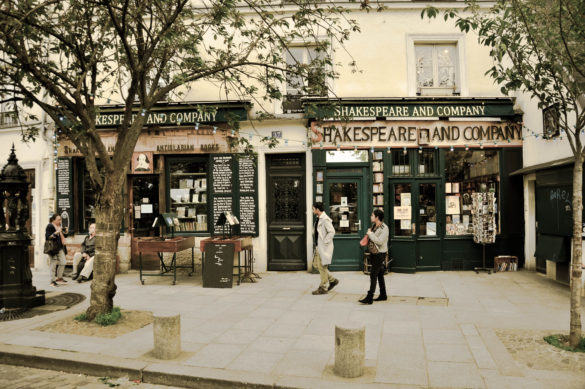 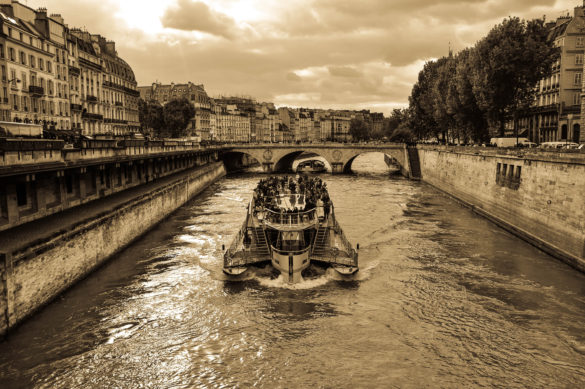 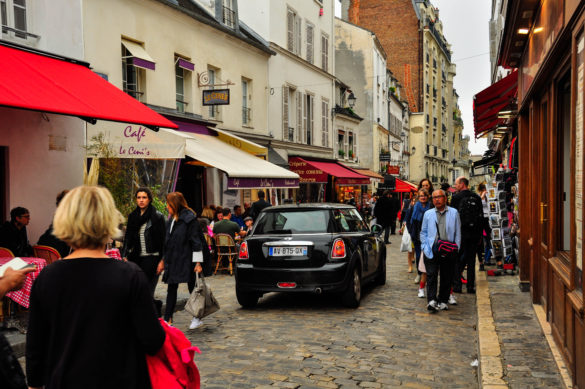 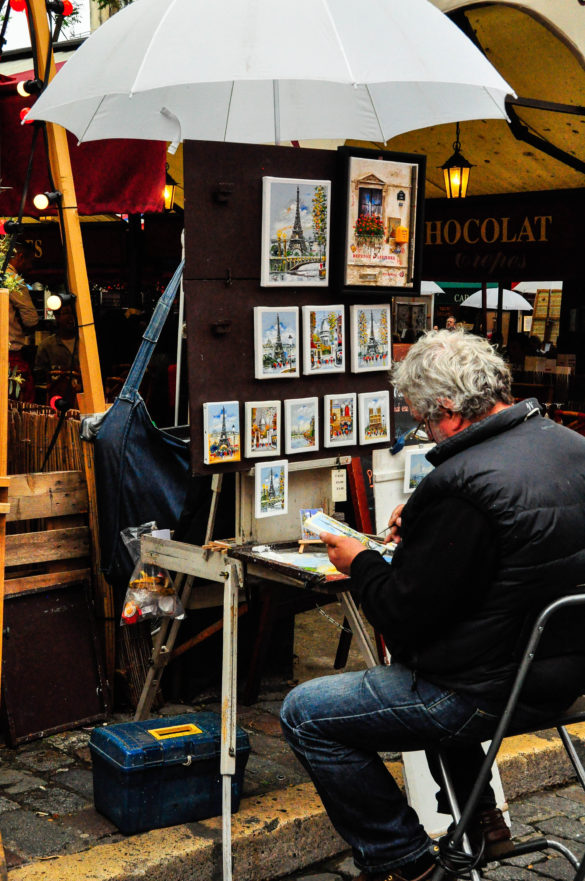 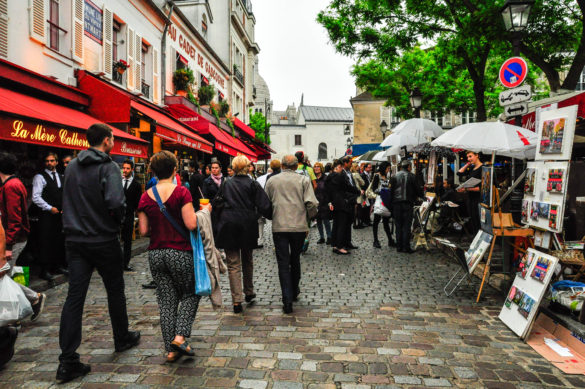 Being different is what makes you – you

Thought of day: you cannot become free of...

How I fell in love with Nice

We sin when our loves are out of...

How do you measure your success?

Bhutan’s philosophy on life and death

The tale of what could go right

On riding and finding my passion